The D7500 does have some of those features that let it do things with your “phone”.  Another “so what?” feature that to use, you need to spend hundreds of dollars on a ‘phone’ to use.

If I were to use the D7500, I might have some positive things to say about it.  But due to these missing features, I don’t think I will ever pick one up again.

On a slightly related note;  I do experience excessive drooling when I think about the Nikon D850. 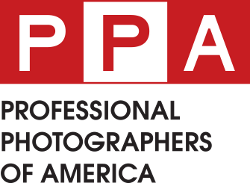